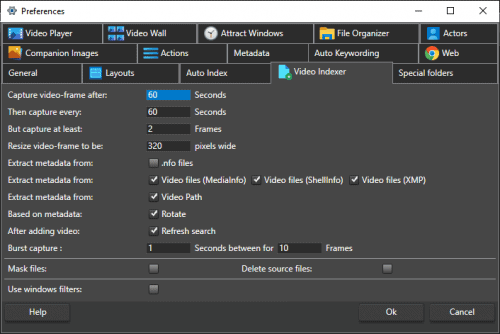 Fast Video cataloger 8 is a local video content management system. Have instant access to all your videos from one single place and produce content quicker than ever before.

We started development in 2011 and today we are happy to finally release version 8. The program is available now for Windows PC from https://videocataloger.com/download/.

Version 8 is a major update and comes with more than 100 improvements. Enhancements to the playlist feature help editors to quickly draft up outline suggestions for exports into editing software like DaVinci Resolve.

We have written a summary of everything that is new in version 8 that you can view here. 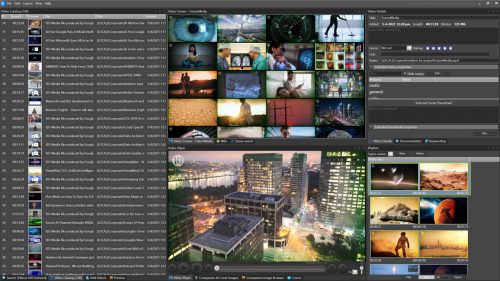