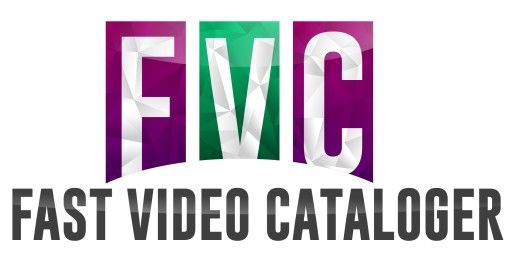 In continuous development since 2011

A must have tool for anyone working with large amounts of videos.

See for yourself how much time you will save when you have instant control of all your videos.

What are users saying?

Download the free report – Why you should avoid the video cloud

Download Getting started guide for scripting in Fast video cataloger.

We do not bundle any adware with the installer and we always scan for viruses using more than 70 antivirus programs. View online virus total threat report

Both of these new optional features are disabled by default, turn them on from the preferences.