A quick update this time around, so a bit fewer changes than usual but I think they are pretty important.

It is now possible to delete multiple selected images in the companion image browser window.

If adding or removing images to the companion image browser the window was not refreshed until another video was selected.

Improved tooltips for the views.

Fixed a crash when dragging an actor from a floating (non-docked) window into the cast window. 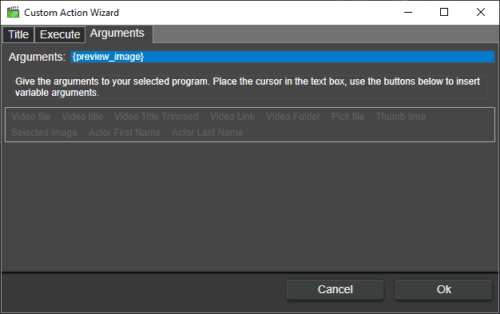